10 Reasons To Choose AWS As Your Cloud Platform

In 2003, two Amazon engineers came up with an idea to use the company’s existing computing infrastructure as a platform for offering consumers standardized, automated web services. Fourteen years later, Amazon Web Services (AWS) is the world’s largest cloud computing platform, boasting over a million customers and $10 billion in annual revenue. And despite the recent growth of cloud-based competitors such as Google Cloud and Microsoft Azure, AWS still commands nearly 40 percent of the cloud computing market share, more than its three biggest competitors combined.

But the staggering success of AWS is not simply a matter of being at the right place at the right time (although that didn’t hurt). While the company is probably best known for its virtual servers and cloud-based storage, it now offers more than 70 wide-ranging services to meet nearly every business need. In the following article, we’ll take a look at some of these services, and go over the 10 most compelling reasons to choose AWS for your business. We’ll also explain how Tenten can help your business streamline its AWS usage, saving time and money in the process.

Despite its relatively humble beginnings, AWS has grown to be the worldwide leader in cloud computing. It now operates 44 availability zones within 16 geographic regions around the world. There are also 14 more availability zones in the works, along with five more regions including China. So whatever your geographic preference, AWS has you covered. This diverse array of geographic options also lends itself to other notable features, such as…

AWS offers various backup methods including AMIs and EBS snapshots. And the decentralized nature and global reach of AWS makes it easy and affordable to store critical information in multiple geographic locations. So if your primary production environment is taken offline due to a natural or manmade disaster, the backup data won’t be affected. And third-party services such as Tenten simplify the process even further, allowing businesses to automatically schedule backups across AWS regions] without the need for in-house scripting (more on that later).

For some businesses, even a small amount of downtime or data loss spells disaster. For others, the cost of (limited) downtime/data loss does not outweigh the cost of maintaining a multi-site/Hot Standby recovery method. But whatever your business’s tolerance for downtime/data loss may be, AWS’s versatile platform can provide you with the right tools for your disaster recovery plan.

While AWS is an extremely useful platform for backups and disaster recovery, it is also extremely reliable. Despite a high-profile outage earlier this year, an independent review found that since 2015, AWS has been “far better at keeping its public cloud service running than either Microsoft or Google.” It also found that 40 percent of the platform’s total downtime during the same time period was tied to a single outage.

In the early days of Amazon, company engineers developed a computing infrastructure that could be easily scaled up or down to quickly meet the needs of the growing business. This extremely flexible system is now the hallmark of AWS, and is one of the main reasons to choose AWS. Thanks to the company’s massive cloud-based platform, businesses no longer have to deal with the constraints of a physical computing infrastructure, and can rest assured that access to servers and storage is available on demand.

Another one of the multiple reasons to choose AWS is the ability to start and stop various instances at predetermined times. For example, the ability to schedule services such as Elastic Compute Cloud (EC2) and Relational Database Service (RDS) means they won’t have to run during off hours or weekends. And with the help of third-party tools such as Tenten, there’s no scripting required. Which leads us to our next point…

We’ve already established that Amazon’s flexible cloud-computing platform allows users to automate routine tasks and quickly scale capacity up or down as needed. But we haven’t discussed the fact that this extreme flexibility lets Amazon offer a pay-as-you-go approach which can greatly improve your business’s bottom line (by as much as 70 percent, in some cases). And of all the reasons to choose AWS, the platform’s flexible pricing structure may be the most popular. Because customers are able to stop and start instances as needed, they only end up paying for what they use. And the fact that users can easily adjust storage/server levels up or down means overspending on capacity and infrastructure is a thing of the past.

But the flexibility of AWS doesn’t stop there. The platform also allows for a high level of customization to meet the needs of individual businesses. For example, customer-defined tagging allows users to easily monitor and manage resources. From cost tracking and security to organization and automation, there’s virtually no limit to how or why customizable AWS tags can be utilized.

Whether you’re a tiny one-man startup or an enterprise-level behemoth, AWS offers the same level of world-class security. The company’s data centers maintain the highest standards, which saves you from the headache of having to secure your own facilities. AWS also manages “dozens of compliance programs in its infrastructure” and an extensive security support network that can offer real-time insight on suspicious activity and potential vulnerabilities.

10. Third Party APIs
In keeping with the overall flexibility of the platform, AWS API means you can manage your cloud-based infrastructure in various programming languages. It also means that various third-party services like Tenten are available to help you utilize all of the time-and-cost-saving features AWS has to offer. From automated backups to EC2 and RDS instances, Tenten can help you automate routine yet necessary AWS tasks without the need for scripting.

Tenten provides the world’s easiest to use Web hosting solutions for Amazon Web Services. We make it easy for our client to manage their servers running on AWS cloud. 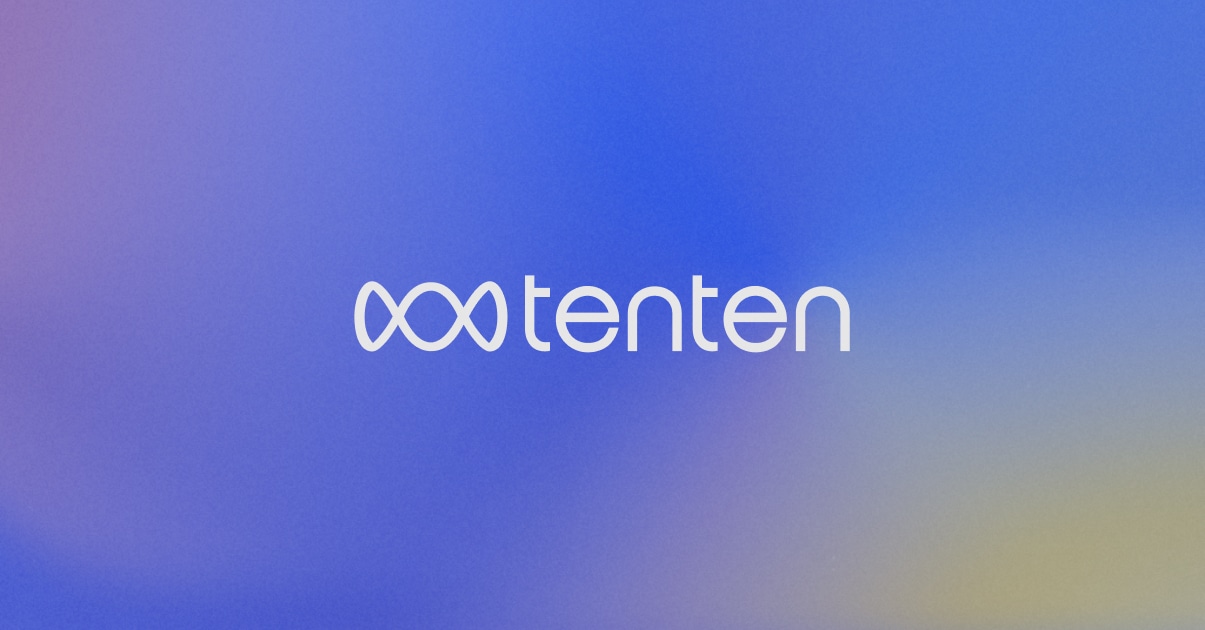 Tenten is an award-winning digital agency in Asia, at the intersection of marketing, digital products, and design. We deliver leading innovative solutions to our clients.