Chunghwa telecom 499 for promotion only? Steady market share as the key strategy

Zhonghua telecom’s sudden offer on mother’s day has intensified the fierce competition among telecom operators and caused many customers to line up at zhonghua telecom branches for the promotion. But is this promotion purely for the purpose of grabbing customers? In fact, chunghwa telecom may have a longer-term goal of expanding its market share. 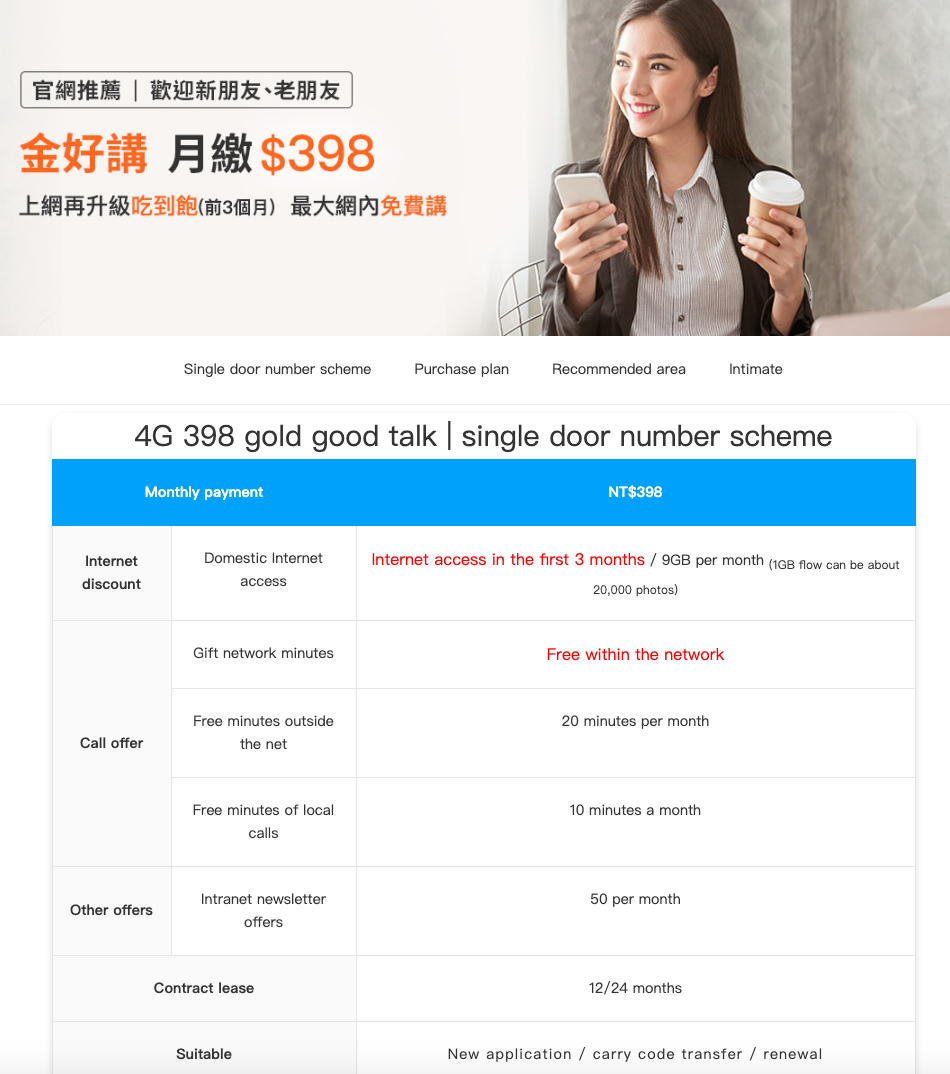 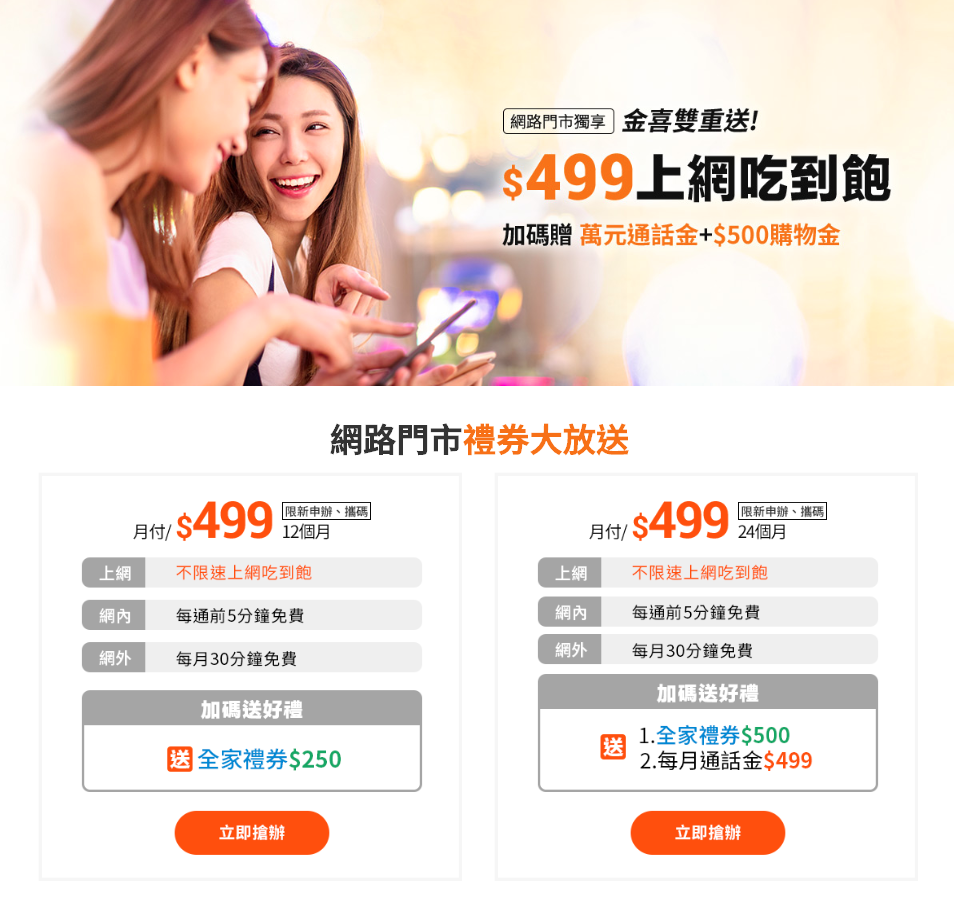 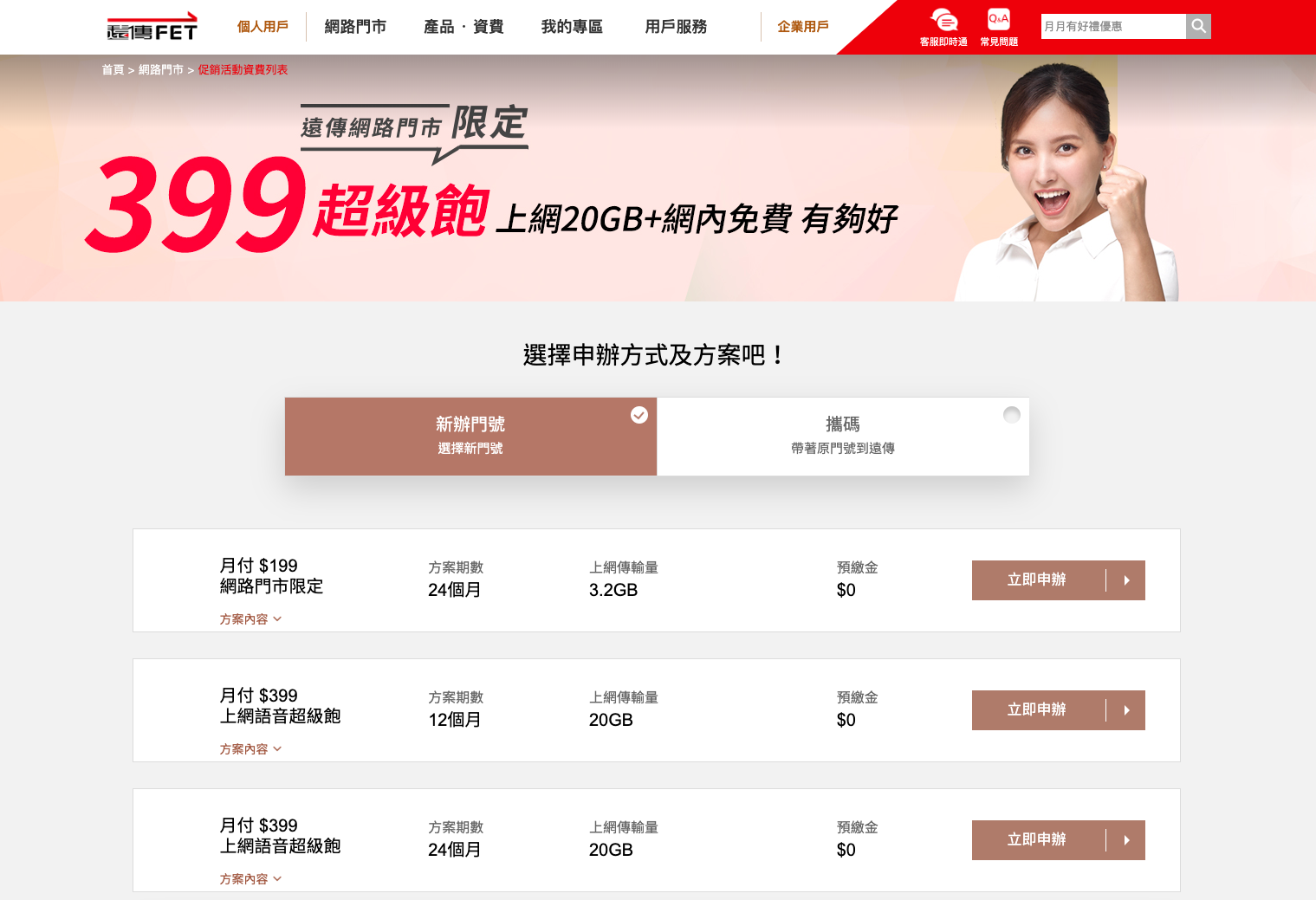 Chunghwa telecom sudden mother’s day, let common people can enjoy a monthly 499 yuan 4 g to not slow down, make the total people upset, and even the market veteran, Taiwan lai string five star general manager said: “in addition to telecom just open, everyone could have seen that when mobile phone Numbers, when the market gradually saturated, since it is unprecedented.”

Industry insiders said that the starting point of the war was that NCC (national communications commission) decided in January this year that the 3G service in Taiwan would expire at the end of the year according to law and would not be extended, resulting in a war of guns.

Data shows that the total number of mobile phone users in China is about 28.66 million, and the penetration rate is about 121%. Among them, there are 6.07 million 3G users and 22.59 million 4G users. In the past, due to the saturation of the overall domestic mobile phone market and the increasingly rare situation of one person and multiple Numbers, it can be said that the increase of 4G users mostly comes from the conversion of 3G users.

“The only thing that attracts these 3G users is the low price, because they don’t want to switch to a 4G plan with a higher tariff,” said an industry insider. “it is likely that these 3G users will move to other countries with a lower tariff, so they can only jump into the low tariff war together.”

In addition, although in 2013 to produce 4 g spectrum auction bid, but the legal person, points out that the peak period of amortization of depreciation will decline down since this year, coupled with the end of 2019 will have 5 g of expenses, is close to 1 and a half years, cash account is relatively abundant, “this is did to do low price, the city of powerful backing, before 5 g business, the first of solid city, or the next 5 g will need large capital expenditures, then to the city for the large-scale promotion, pressure and now is completely different.”

However, many people worry about low rob the city after the influence of the financial, legal analysis has three, one is the existing 3 g users, mostly low rates of users, such as the choice of 499 plan, will pay is higher than originally 3 g tariffs, reason for chunghwa telecom, not only can increase revenue, retain existing users, even at a low price could attract other telecommunications users.

Use low prices to attract customers to switch ahead - Short space for long, abacus play fine

On average, every year, the expenditure of subsidies for mobile phones of each telecom company almost all exceeds 5 billion yuan, even more than 10 billion yuan. 499 is the fees for single door number, which is equal to the subsidy or channel commission saved by telecom companies for purchasing mobile phones, which will offset part of the revenue loss caused by the decline in ARPU value (referring to the average income per user).

Three, in chunghwa telecom, statistics to April this year, the mobile phone user of total about 10.41 million, the average ARPU value of 592 yuan, assuming that all of the most extreme conditions is changed to 499 yuan, and using the telephone voice services are free range, that of chunghwa telecom revenue losses can be estimated at about 10.41 million households multiplied by 93 yuan ($592 minus $499), which is about 968 million yuan.

Zhonghua telecom general manager xie jimao also admitted that although the promotion will indeed make a small profit reduction, but will not affect this year’s financial forecast. As a legal person is that the 499 battle, not in 2018 and 2019, substantial profit bring too many negative impacts, trial, impact on EPS (net profit) per share estimate may be shortage of 0.2 to 0.3, but chunghwa telecom account cash currently has more than 900 one hundred million yuan, is cash full hand, when the dividend, could damage repair back.

Outside analysis, this 499 chaos, the strategic significance of stabilizing market share, is still far more priority to sacrifice short-term profits. Especially after 2020, 5G system will enter the stage of commercial transformation. As long as the market share is stable, it will be able to attract the existing all-you-can-eat users to pay through other value-added services with small payment.

And, Chinese telecommunication wants to cross foot net silver, enlarge market share rate will be more important, people can use door number to serve as account of draw money, give attention to both manage money and pay cost, Chinese telecommunication still can catch the big data of consumer behavior from it, increase profit source, can say is short space is long much.